Toyota’s highly anticipated Innova Hycross will enter the Indian market on November 25 after its global debut in Indonesia. It is a completely new model with a different foundation than the Innova Crysta that is currently for sale.

The main differences between the old and new Innova are explored in the detailed gallery below:

The Toyota Innova Hycross has a more prominent front profile than the Crysta. The wide trapezoidal grille is similar but doesn’t take up as much of the front and features a mesh grille design instead of the latter’s horizontal slats.

The new model gets slimmer LED headlights, sporting a winged eyebrow design towards the end. The grille and bumper are separated by a thin gap that expands into fake air vents at each end, which also house thin LED daytime running lights. The fog lights are still low on the bumper, but they get even smaller on the Hycross.

The Innova Hycross looks longer and has a more SUV-like appearance, which is an evolution from the traditional MPV styling of the Crysta. However, the windows of the Hycross look smaller than those of its predecessor, including the rear side window. The rear looks more muscular thanks to the SUV-inspired design.

Both get flared wheel arches, but the Hycross gets the characteristic of an SUV here: wheel arch trim. Even the alloy wheels, at 18 inches, are an inch larger than the Crysta’s 17 inches.

Read also: These are the 7 main features of Toyota Innova Hycross

Instead of an upright and flat rear profile, the new Innova Hycross opts for an angled and angular design, which also complements its SUV-like appearance. The new model gets new wraparound LED taillights connected at the top edge by a chrome/gloss black strip. On the other hand, the Crysta gets inverted L-shaped taillights.

The rear bumper design consists of three layers, consisting of mock air vents, the body liner integrated into the bumper molding and a silver skid plate. The Crysta’s rear bumper is quite plain in comparison, without any individual design elements and gives us a glimpse of the spare wheel on the underside of the body.

The new Toyota Innova Hycross gets a complete overhaul inside, giving it a more premium and upmarket look. You can choose between an all-black interior or a two-tone black and tan theme, while the Crysta came with a black theme for the dashboard and brown seats.

Gone is the old-fashioned analogue cluster of the Crysta, now replaced by a digital driver display in the Hycross. It is similar in size to that of the compact SUV Urban Cruiser Hyryder. 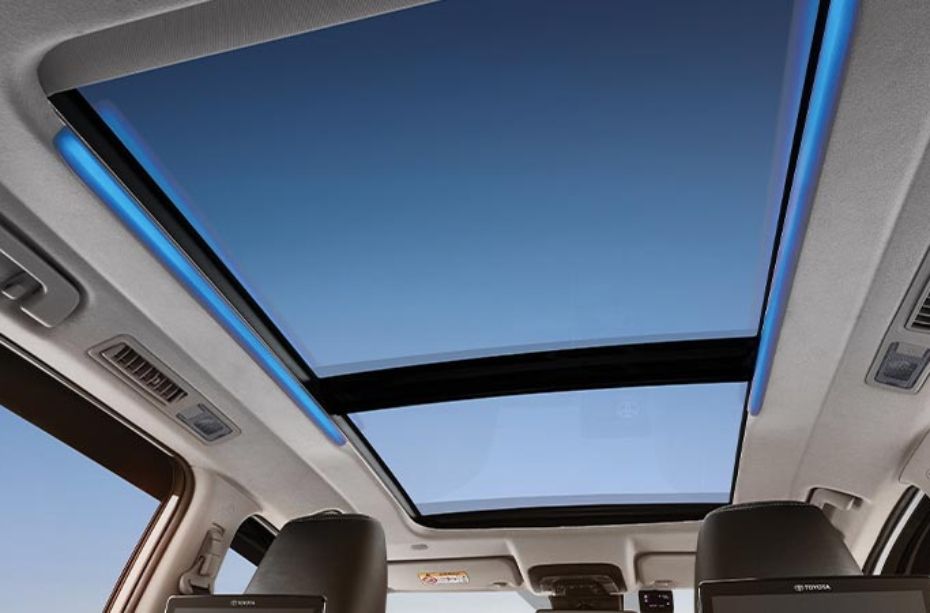 For the first time, the Innova gets a panoramic sunroof in the new-generation Hycross that almost covers the first two rows of seats.

Like the Crysta, the Hycross is available in six and seven-seater configurations. For the six-seater variants, both get a captain’s seat, but the Hycross also gets power adjustment and leg rest. 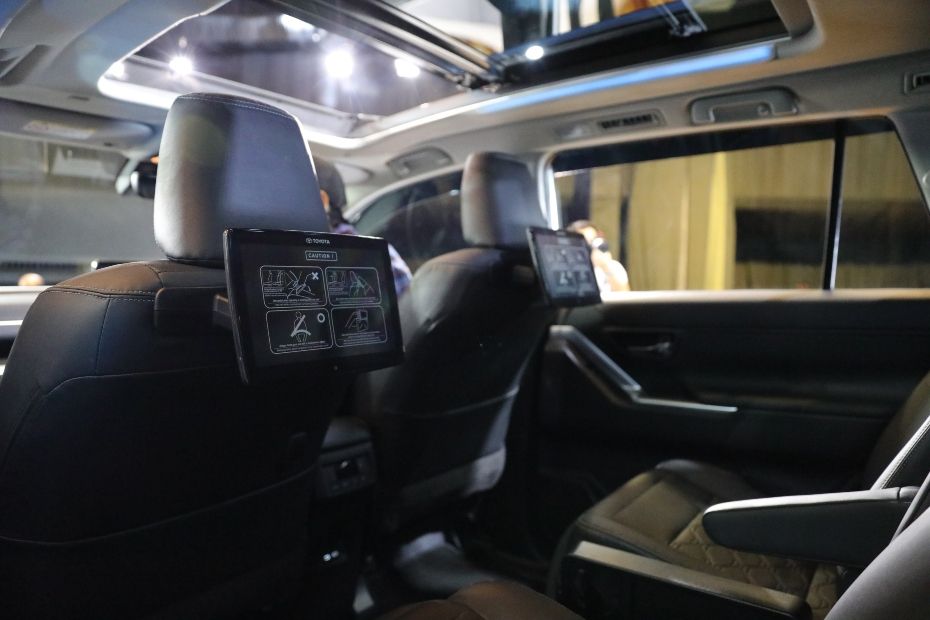 Not only that, but you also have a rear seat entertainment package with dual 10-inch screens, which the Crysta lacks.

Both versions of the Innova get flat-folding third-row seats with 50:50 adjustment. You can even mount them on the side, creating more storage space.

The new Hycross is powered by a 2-litre petrol engine with non-hybrid and strong hybrid options, the latter being the highlight of the new MPV. There is no diesel option here. On the other hand, you have the 2.7-litre petrol and 2.4-litre diesel options with the Innova Crysta, both paired with manual and automatic transmissions. 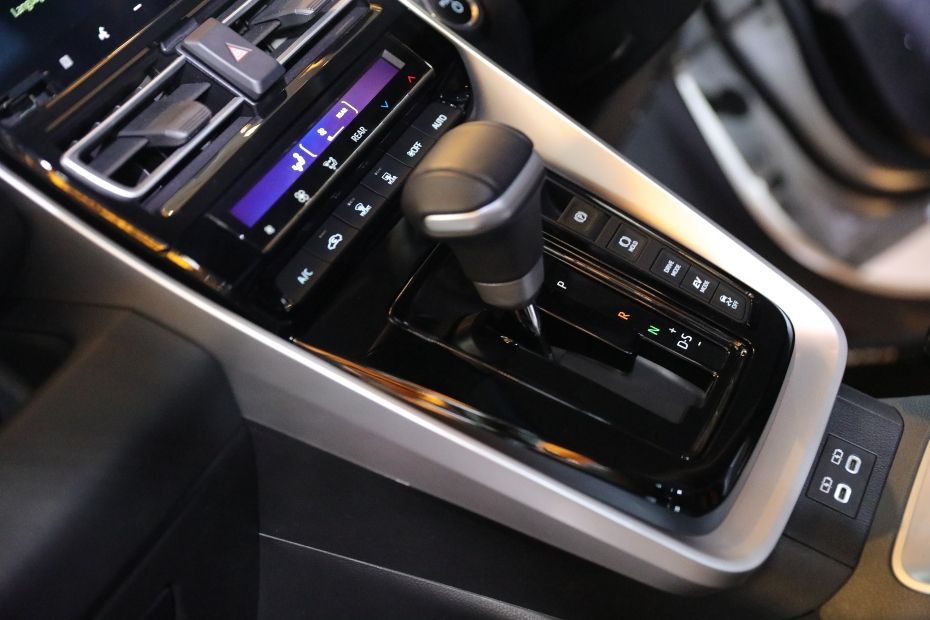 The Hycross, per its Indonesian spec, only gets a CVT automatic for the non-hybrid, while the hybrid comes with an e-CVT. The positioning of the drive selector in the new Innova also makes the Hycross stand out and offers a modern experience over the Crysta. Other modern details here include the array of switches for functions such as the electronic parking brake, EV mode, driving modes and two USB-C ports.

Toyota is expected to reveal prices of the Innova Hycross in India on November 25. We expect the price to range from around Rs 17 lakh to Rs 20 lakh (ex-showroom) margin.

Gujarat To Supreme Court On Conversion